A Guide to Digital Development 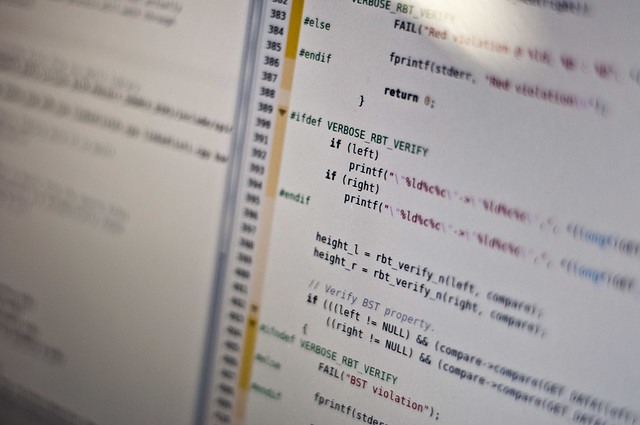 In the field of digital construction, designers tend to grab much of the attention. After all, it is their work that is seen by the user. But without the underlying development of a website or app, an interface is nothing more than a work of art. If the functional side of the app economy appeals, here’s an introduction…

Developing for the Web

Despite all the fuss about phone apps, web development is pretty popular, in part because it does not require high-level programming. An in-depth knowledge of HTML, CSS, and JavaScript are the only absolute requirements, but PHP and Ruby on Rails are also good to know, given that most content management systems are based on one or the other. Also important is a good understanding of databases, with MySQL the most commonly used. A great start to learning this stuff is to visit the reference libraries of Mozilla, Opera and Sitepoint, while Tuts+ offers a very good, free course in HTML and CSS for complete beginners. If you want to learn Ruby, try the hugely entertaining Why’s (Poignant) Guide to Ruby online book. And to learn the whole lot inside-out, I recommend you check out our comprehensive NYOP Learn to Code Bundle, which provides 80 hours of video tutorials.

The demands on folks starting out in app development are significant. The object-oriented programming languages (with which native apps are built) are fairly complex, and although they share numerous basic principles, the specific syntax of each varies wildly. Plus, there’s the issue of native compatibility with devices or platforms. As a result, you need to choose your languages carefully. However, if you put in the time, the results can be amazing…and lucrative. Python is a good place to start, both because it’s easy to learn, and because it is a cross-platform language. Codecademy provides a nice way in, and then you can extend your knowledge with the Pure Python Hacker Bundle, which has 7 courses showing you how to master Python and Django.

If iOS or OS X is your goal, reading up on Apple’s Developer wiki is an obvious start, and Code School’s Try Objective-C course provides a free taster. But with the launch of iOS 8 and OS X Yosemite, Apple is switching to Swift as its native language, so The Complete iOS 8 + Swift Developers Course is definitely worth a look, plus it comes with a comprehensive course on iOS 7. As for Android, some of the best resources are from Google — both in terms of the official Android Developer library, and a recently released Udacity course. One final tip: if you’re thinking of developing for more than one platform, check out the Mobile App Mastery Bundle, which covers iOS, Android and web, via standards such as Java, HTML5, jQuery and the CoronaSDK.