In the week that Samsung announced the metal-bodied Alpha, and rumors swirled around the Galaxy Note 4, I wouldn’t blame you for taking your eye off the latest news from the Play Store. So it’s time for that helpful little weekly round-up of what you may have missed… I know, you’ve probably come across this one before. But the interest here is in the latest update, which introduces in-app previews of Word, PowerPoint and PDF files — a significant improvement for those of us who want to store documents in the cloud. In addition, file search has been upgraded, and it now keeps hold of things you’ve looked for recently. Just makes this app even more of a must-have.

KoDP is a game with some serious vintage. First released in 1999, it became a cult hit thanks to a unique mix of strategy and role-playing, and graphics that were entirely hand-drawn. After making a return on iOS a couple of years back, it has now made it to Android, and although it won’t be to everyone’s taste, folks who like a bit of clan warfare and mythology will lose days to this game — it’s huge and replayable. Launched on both Android and iOS this week, LINK is a new social network/instant messaging app with an emphasis on local. While you can chat with old friends via the app, the idea is to make new friends in your vicinity, join interest groups and share photos. Local IM apps haven’t previously caught on, but the all-in-one community hub that LINK offers is impressive, and it’s nicely designed, too.

Developer Chris Lacy first made his name with the elegantly engineered Link Bubble — an in-the-background web browser — and his new project, TapPath, is equally useful. With the app running in the background, you can double- or triple-tap any link to send it to any other app. The advantage? It means that you don’t have to open pages in your phone’s web browser just to email them or save them to your Pocket account (for example). As readers of my iOS round-up will already know, Yo allows you to get your friends’ attention with a two-letter exclamation. Slightly limited, I know. However, this week’s update now means you can add a little context to your shout-outs by adding a link, and there’s an API so you can use the app as an IFTTT notification system. You can add a photo to your profile now, as well.

Hungry for some deals? Come see what’s cookin’ on StackSocial: 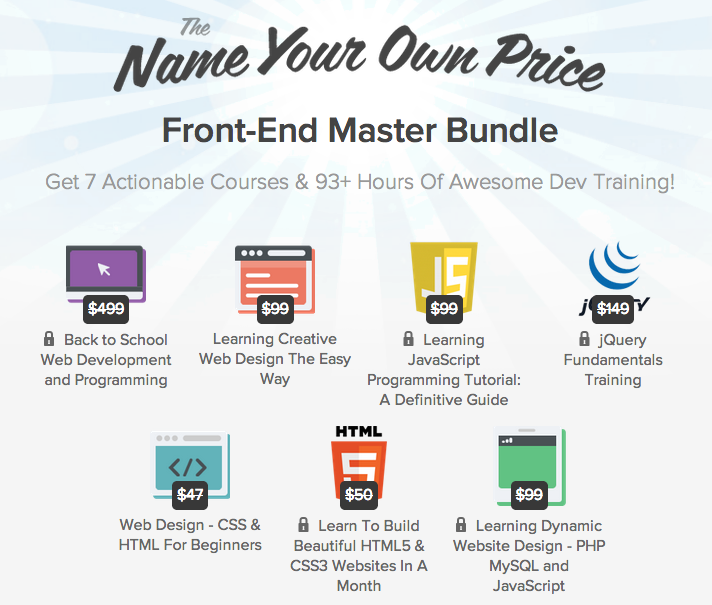