Is That You, iWatch? Apple Likely to Release Wearable September 9

With an Apple event for the release of the iPhone 6 seemingly nailed on for September 9, the only remaining mystery relates to what else Apple might reveal. Rumors of an iWatch have swirled for many months, but it now actually seems likely. Writing in his regular Re/Code slot, highly respected Silicon Valley-watcher John Paczkowski has confirmed that we’re going to see a wearable. Additionally, he claims that the new device will integrate with Healthkit and Homekit — the former integration allowing users to store activity data, while the latter could potentially provide wrist-based control over connected home appliances, fixtures and fittings.

Whether this means that Apple is in the latter stages of producing a smartwatch is unknown — it could merely be a connected bracelet. However, that doesn’t seem to fit with Apple’s usual style of either going big or staying at home, so don’t be surprised if a full-fledged Moto 360 pops up in the (rumored) keynote next month.

What features would you like to see in an Apple wearable?

Update: Paczkowski has now stated that the new wearable will be announced on the 9th, but will ship in early 2015.

While you wait for the iWatch to drop, check out these great Apple deals:

or check out our amazing pre-order deal for iOS 8: 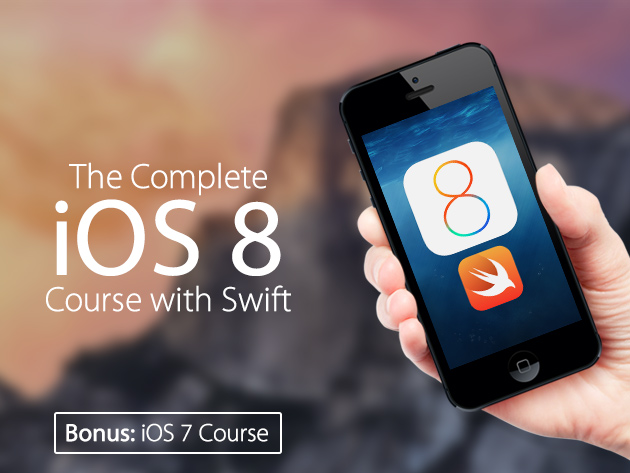