As usual, Apple brought its A-game for this year’s Worldwide Developers Conference. The main event was the keynote, during which we learned about a raft of new upcoming Cupertino-designed technologies. In case you had other things to do last Monday morning, here’s your two-minute roundup.

Following the recently formed tradition of naming desktop operating systems after famous parts of California, Apple unveiled El Capitan. In the same way that Snow Leopard streamlined OS X, this new release focuses more on performance upgrades than new features. However, it does come with a few useful interface changes, such as the ability to snap windows into split-screen position — something Windows has offered for a while — an option named SplitView. Spotlight is also smarter, and you can sort emails with gestures. 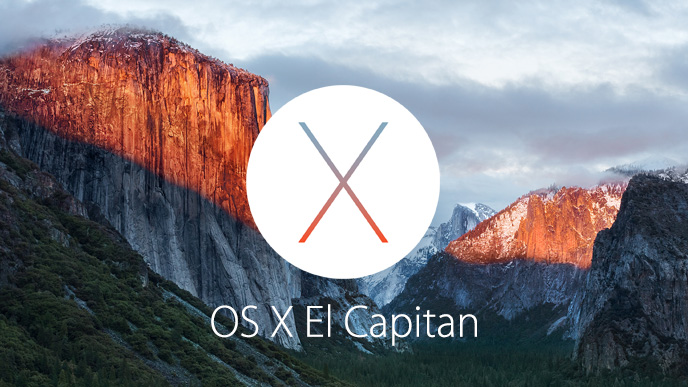 El Capitan will be released to the public in July.

Similarly, the new version of Apple’s mobile operating system comes with significant performance improvements. The iPhone’s battery lasts an hour longer, with an additional three hours available in the new battery-saving mode, and Siri is forty per cent faster. But Siri is also a whole lot smarter, with a better awareness of context (it knows what “this” is, whatever you are looking at) and better integrations with apps and web content. iOS 9 will arrive this fall.

As expected, Apple’s Beats-made streaming service put in an appearance at WWDC. When it launches on June 30th, it will be priced at $9.99 per month, mirroring Spotify and Tidal, but the new service only offers a top bitrate of 256 kbps, which is some way behind the competition. Initially, Apple Music will be available on OS X, iOS and PC, but an Android app is planned for later this year. Users will be able to follow artists using the in-built Connect network — a rehash of the failed Ping social experiment in iTunes — and listen to top DJs around the clock on Beats 1, Apple Music’s in-house radio station.

The Apple Watch got some love, as well. The next version of the wristwear operating system will finally allow third-party developers to create native apps for the device, and the intuitive new TimeTravel method of navigation has been borrowed directly from Pebble.

Again, the update will be released this fall.