There are some limitations you’d expect from a shiny new smartphone. Dropping a handset that’s covered in glass is never a good plan, for instance. You probably wouldn’t expect bendiness to be an issue, though. But in the last couple of days, a spiralling number of iPhone 6 Plus owners have been complaining that the phone is bending in their pockets. Now, one dude has proven the point by bending the larger iPhone with his bare hands — watch:

As Lou from Unbox Therapy summarizes in that video, the flexibility can be fairly easily explained. The Plus’ vast footprint, together with its barely-there thinness and reliance on aluminum makes for not a whole lot of rigidity. Furthermore, iFixit’s teardown reveals that the 6 Plus is only supported by its frame and a thin backboard.

A slightly more scientific explanation was given by Jeremy Irons of Creative Engineering, speaking to Gizmodo: “While the iPhone 5S was only 7% thicker than the iPhone 6 Plus, it was actually 22% stronger in bending. When you make something longer, it gets proportionally more bendable, when you make it thinner, it gets a lot more bendable.”

None of that helps if you own a Plus, of course. But at least it is worth bearing in mind the next time you’re thinking about wearing those crazy-tight skinny jeans.

The Name Your Own Price Designer Icon Bundle – Get Thousands Of Handcrafted, High-Quality Icons And Other Design Assets (worth $410) 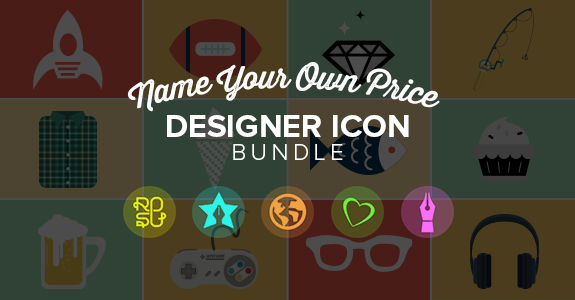