The next generation Phone from Apple, most likely iPhone 5, has generated more rumors and conspiracies in 2 months than Area 51 has in decades. Forget the hearsay and hear what we have to say! OK, it’s still hearsay, but at least we have taken the time to weed out the improbable so you don’t have to. Apple is keeping tight-lipped as always so Team Stack scoured the net for all iPhone 5 rumors possible to deliver this succinct consensus. Here is what you should reasonably expect from the latest iPhone when it launches on September 21st, or, ugh, sometime around then. 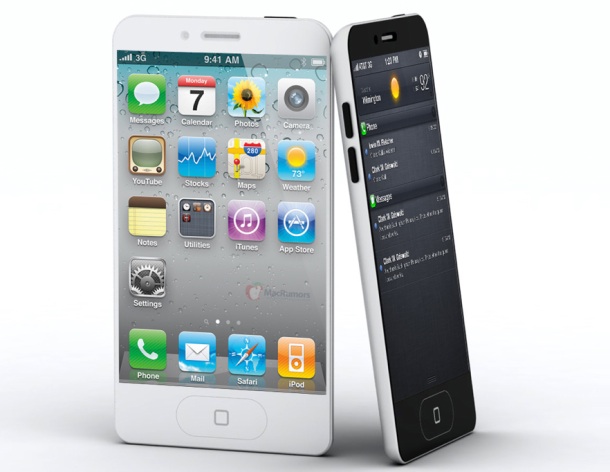 Again, everything stated above is speculation. Even the most credible sources are relaying contradicting rumors. We have simply tried to marry these ideas into a happy medium as a guide for reasonable expectations. Overall it’s safe to expect the iPhone 5 release to greatly exceed the 4 to 4S jump. Stay tuned for Apple’s official release on September 12th, err, or, sometime around then.

*Note: The iPhone 5 Rumor Filter will be updated as credible info leaks or widely accepted rumors develop until Apple officially announces the iPhone 5.