Why Apple Bought Beats for $3B

Apple’s recent acquisition of Beats left all of us wondering what was going on. $3.2 billion is quite the price for the trendy audio company especially when it was unclear what Apple would be doing with them. But, the writers over at Forbes wrote a pretty interesting article about the future of the acquisition and the changes it may mean for your favorite set of headphones.

Get Ready For Lightning Headphones
Like most Apple developments, the news emerged from a leak. 9to5Mac has learned that Apple submitted a specification to its MFi (Made For) licensing program for headphones which connect using the company’s proprietary Lightning port instead of the standard 3.5mm jack. Furthermore all it will take for the Lightning port to start accepting these new headphones is a firmware update.

Like most Apple innovations this brings some notable upsides. The 3.5mm jack (technically called a ‘TRS’ connector) is rarely the bottleneck to audio quality, but the Lightning port will enable a switch from analogue to digital audio with an exceedingly high lossless stereo 48 kHz digital output and mono 48 kHz digital input. If you can afford a $1,000 pair of headphones you may pick up the difference. 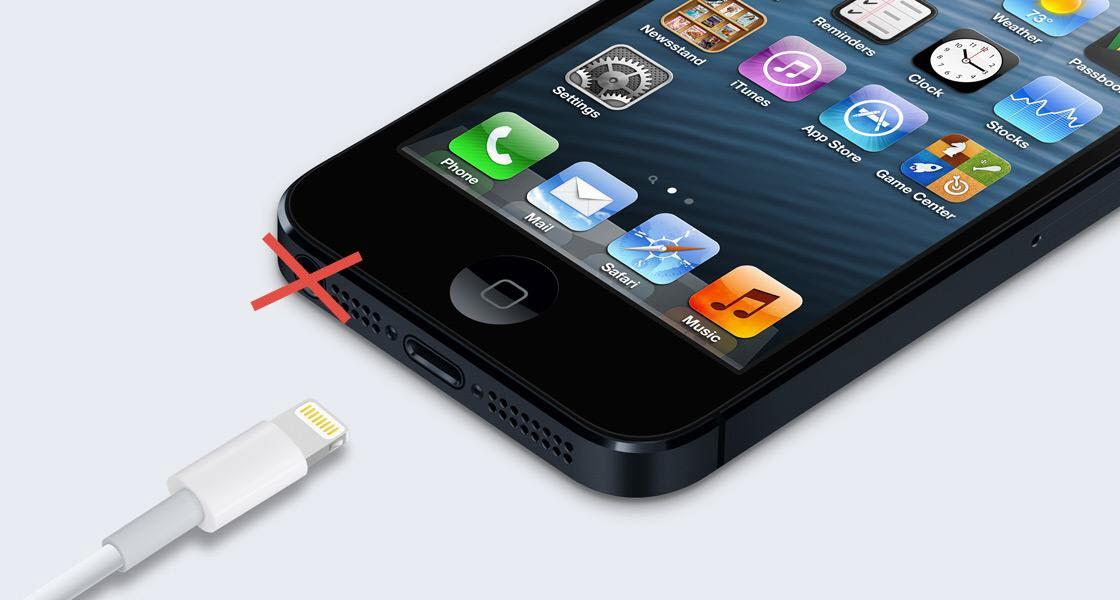 Of more relevance to most people, however, is the new functionality it will bring. Headphones with a Lightning connector would be able to do more than lower/increase volume, end calls and skip tracks. There could be specific app control or even the ability to set a specific app to start when they are connected. Since the Lightning jack can also receive power, not just send it, you could still charge a device by connecting it to your headphones while listening to music.

Apple Wins Big
But let’s cut to the chase. The biggest upside in this switch would be for Apple.

Right now you can plug any pair of headphones or earphones into an iPhone, iPod, iPad, Mac or MacBook, but with the switch Apple would control an essential peripheral and its MFi licensing program would see it start to take a sizeable fee for every pair of headphones sold for use with an Apple device. Meanwhile Apple would suck up the majority of the profits with the Beats brand because owning it means there will be no licensing fee.

As for users who want to stick with their headphones, they would need to pay for an adaptor which – like the $29 Lightning to 30-pin adaptor (below) – would inevitably be expensive and just bulky enough to make you want to buy dedicated Lightning headphones long term.

Crucially Apple would also strengthen the hold it has over users by tying them even tighter into its proprietary ecosystem. Yes Beats may primarily have been about securing a streaming music service, but suddenly the ability to earn multi-millions from locked-in Lightning headphones, license fees and sales of adaptors makes for a very juicy side business.

As for rivals, Apple gets a powerful new differentiator and the competition is unlikely to be able to agree on a universal 3.5mm headphone jack replacement standard to combat it for years to come.

But Customers Lose
The problem is most customers will lose out, even die-hard Apple users.

Aside from the extra expense in buying new Lighting headphones or an adaptor, it makes people’s lives more difficult. Apple doesn’t make everything. With new Lightning headphones the HiFi you love suddenly needs an adaptor from Lightning port back to a 3.5mm jack (if such things will be made). The same goes for the TV you use with wireless headphones, your Windows or Linux work computer, older Apple equipment and on and on.

Furthermore casual Apple users – the ones with an iPad but nothing else or an iPhone work phone – either need adaptors, multiple pairs of headphones or to only listen to audio from their Apple devices via the external speaker (impractical).

Worse still, the switch to Lightning headphones is likely to be mandatory. 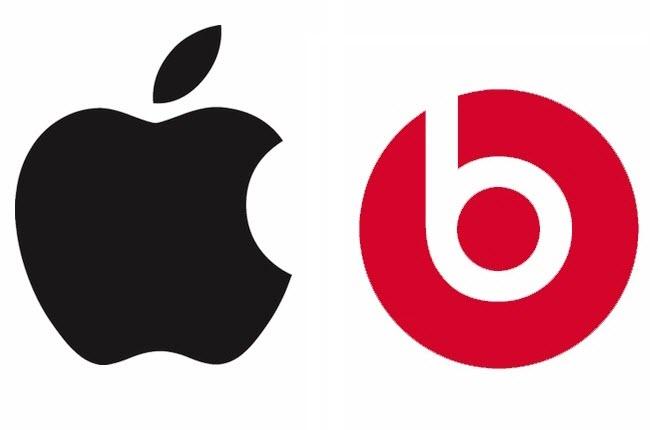 Roll Out
Make no mistake Apple is not stupid. It knows the state of the headphone market and it knows the risk of trying to impose too much too quickly. That said there is a very simple and effective roll out trajectory:

Is there any way such a move could come back to haunt Apple? Potentially.

The flip side of locking existing Apple users in even tighter is that it makes for an extra hurdle in attracting new customers to switch to Apple. Just as those with Lightning headphones won’t want the expense of paying to go back to 3.5mm headphones, those with 3.5mm headphones (particularly expensive ones) will be reluctant to splash out on an adaptor or a whole new pair.

But Apple is unlikely to be worried. The company’s business model has always been about ‘us and them’ and controlling the user experience. By fracturing the oldest universal technology standard still in use today it will have found a powerful new way to make that distinction even stronger.

So now that we have an idea of what may be in store with Apple’s new acquisition of Beats, tell us what you think. And once you’ve finished that go grab some headphones of your own, a cool Bluetooth speaker (no headphone jack required), and all the other awesome tech deals HERE!